For most businesses, the end of the year is a busy time. And by “busy time,” I mean that your task list has probably left you wanting to do this: 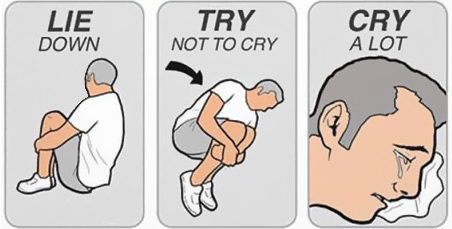 But guess what? I’m going to give you one more task to complete before the end of the year anyway.

Here’s why you should do it:

Even people who claim to hate list posts can’t deny that they work. Just take a look at these results of a Conductor study that reveal people’s preferences for blog post headlines: 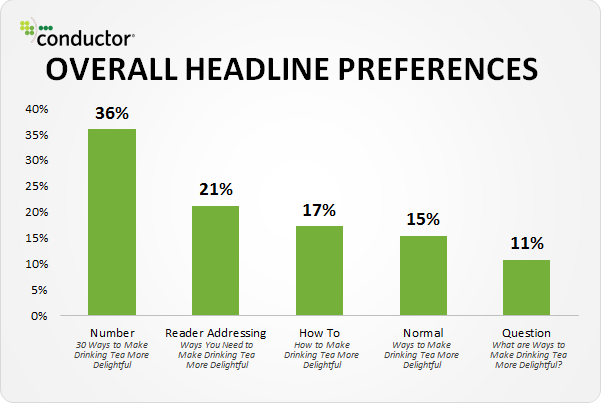 You can see that list posts beat out every other type of post by quite a bit. According to Nielsen Norman Group research, that’s because numbers catch users’ eyes as they scan Web pages.

Even more interesting: People prefer headlines that include one superlative, according to Conductor research.

Since “best of” posts naturally include a number and one superlative (“best”) in the headline, you can feel pretty confident that your “best of 2015” post will do well.

You can boost your blog traffic by linking to influencers

Even the most humble influencer can appreciate a good ego-stroke every once in a while. 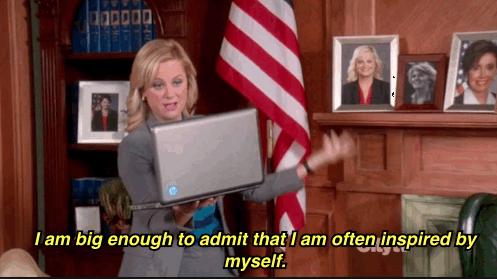 You can’t just mention them and expect the post to work its magic on its own, though. You’ve got to reach out to the influencers you’ve targeted and tell them they’re featured in your post. You can do this by:

Before you choose one of these, think about your network. Do you know anyone who could introduce you to the influencers you’re after? If so, go that route for a better chance at reaching them.

You’ll establish yourself as an authority

Think about it — do the authorities in your industry try to please everyone?

Nope. They have strong opinions, and they stand firmly behind those opinions. That’s because taking a stance can help a business build a strong brand, strengthen relationships with their target audience and gain even more authority in their industry.

So, go ahead and proudly declare what you deem to be the “best of” this year on your list. You’ll probably gain some critics in the process, but remember that you don’t care about their opinions of your business anyway.

If you’re the kind of person who would rather eat a plate of dead spiders than write a blog post, you’ll be happy to learn that “best of” posts don’t require much effort. You just gather the list items, write a bit about each item, add the links and you’re done.

I mean, just look how short each section of Moz’s “best of 2014” post from last year is: 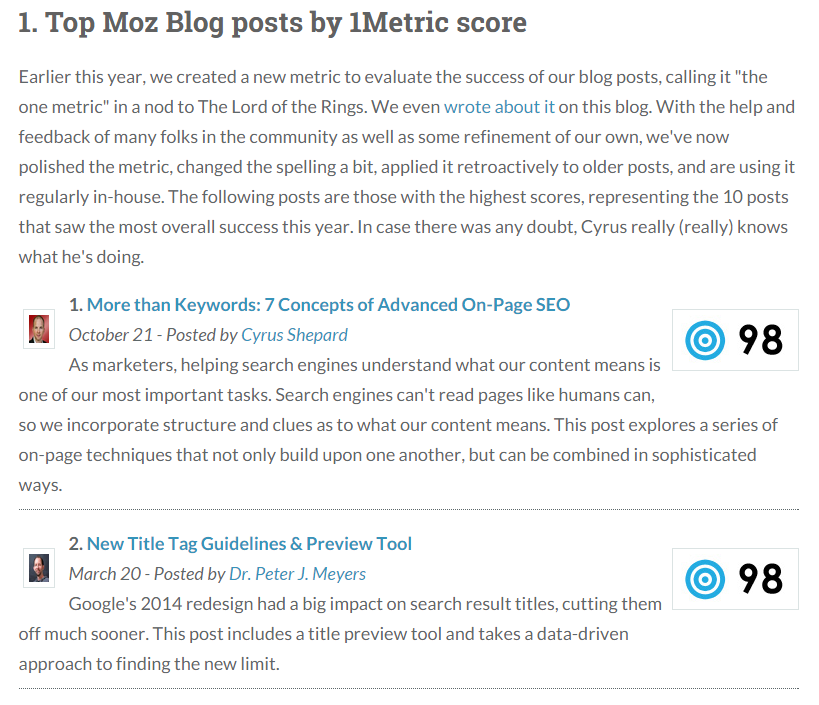 So, no excuses. Gather your list items and start writing today. You’ll have a shareable blog post before you know it — no crying in the fetal position necessary.

100 Motivational Quotes: The Power of Words in 10 Themes

If you could use a little extra motivation today, these 100 quotes for writers, artists, entrepreneurs, and creators of all kinds will fuel your creativity and productivity.

Get a head start on planning your 2020 content calendar around some of the biggest upcoming events, including grand openings, holidays, festivals, trade shows, movie releases, sports, science and politics. Access our free editorial calendar template, complete with 500+ events and links.

The wall. The big white wall… of your computer screen. When you hit it, you have to hit back. Buck up and be the master of jump-starting your own creative process. Here are a full-time freelancer’s actionable tips to keep yourself from slipping into the void of writer’s block.